A collection of likes, lessons, ideas, work (and work in progress).

How to hold a squash racket 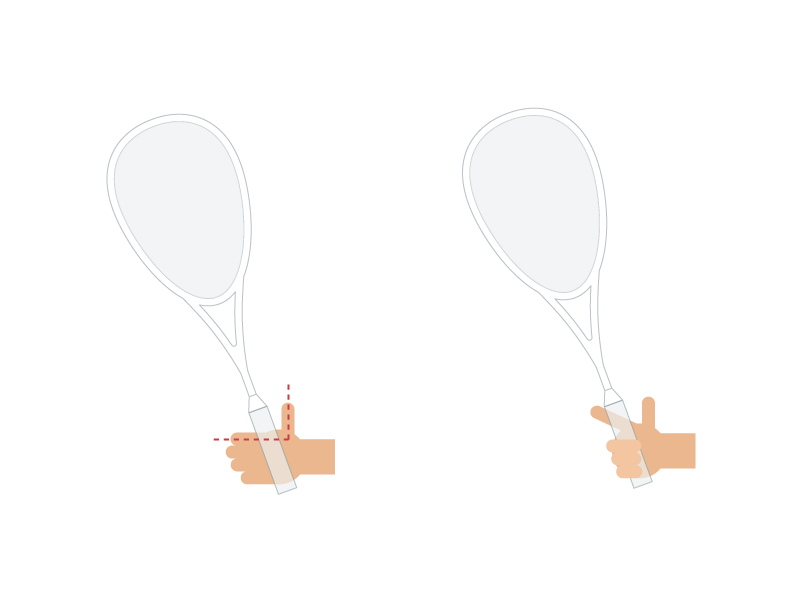 Made for Banana Cake Squash.

Drawing on the big screen

I got my start in 2000 when the founders of CollegeHumor brought me in to do frontend design. I soon became a partner in the company, playing the CTO role but also contributing heavily to product and editorial. We launched several other properties, mostly failures, but two successes: First, Busted Tees, then, Vimeo, which I started as an art project. We sold the whole company (called Connected Ventures) in 2006.

I was fired in late 2007 and went on to start a music company called Normative, which put out some great music with awesome artists. I was not experienced or devoted enough to succeed. I shut it down in late 2009. For the next year and a half, I worked on some solo projects, including Hybrowse and Pummelvision. The latter taught me that no matter how much discipline and energy I mustered, I simply couldn’t build a company by myself.

In mid-2011, I started putting together a new company that would generate other companies. Elepath was born on March 3rd, 2012, creating dozens of prototypes, two of which are now maturing into their own companies: Exposure and Keezy. Sometime after they “leave the house”, we’ll hire the next wave of Elepath developers, applying the lessons learned so far. I plan to lead Elepath for ten total years - until March 3rd, 2022.

I like how Jake just does stuff. His bio shows what entrepreneurship is really like: trying a lot of things and succeeding some times. Jake’s company, Elepath, created one of my favourite “music tools” Keezy.

Pictures are more powerful than words alone when you want to create clarity and alignment with your audience.

Stumbled on this awesome zine depicting The Legend of Zelda from 1998 by Andrew Kolb.

Each artist was tasked with creating a zine to celebrate a year between 1984 and 2014. One of my favourite video games was released in my assigned year, 1998, so I opted to focus on that.